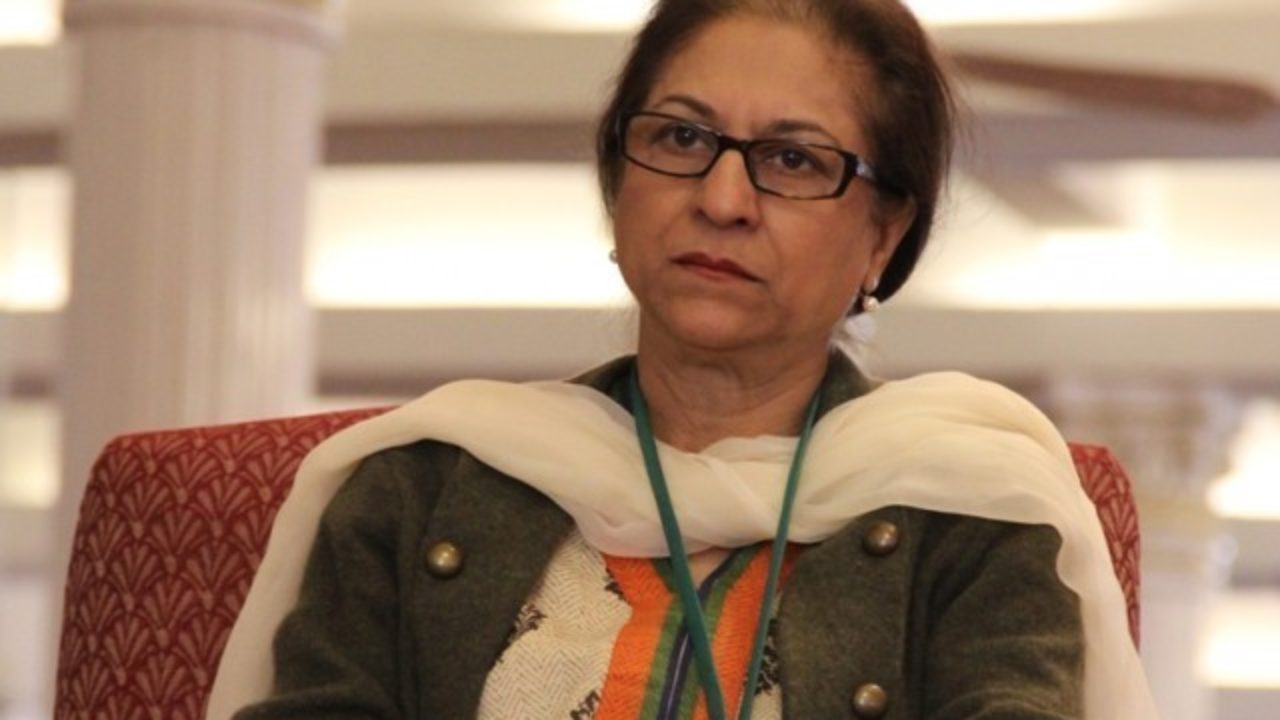 THE Asma Jahangir Conference in Lahore last weekend was a spirited attempt at highlighting some of the causes that the champion human rights campaigner had stood for in her lifetime. Supremacy and efficacy of civilian rule, faith in democracy, the influence of elite power groups in the country and rule of law and freedom of expression were some of the themes the event was woven around, and it must have been a source of encouragement for those struggling for the implementation of human rights to see a positive response from the public. The attendance was encouraging and there was clear appreciation for those who went about their duty of advising a progressive interpretation of the laws and principles, both written and unwritten, while taking the caravan forward. The conference was very much in sync with the reason-based approach with which Ms Jahangir pursued her targets right up to her sudden death in February 2018, and the country could do with more such events, especially at this particular moment in time. For instance, there have been issues of censorship that the media as a whole has had to increasingly contend with. And while there have always been sensitive questions asked about it, the fear of a lopsided division of powers has been most strongly felt in recent times as institutions are no longer reluctant to hide their controversial role in the scheme of things. The response to this necessitates a coming together of people — common folk, intellectuals, human rights defenders, etc.

Indeed, such events can go a long way towards establishing solid institutions — both at the government and private level — that can help shape policies and reasonable attitudes that are vital to the forward journey of a people. And hopefully, they can also encourage and bring to the fore individuals who are brave enough to take a leading role in any campaign or movement that involves the firm assertion of the fundamental and human rights of every citizen of this country — individuals who have the will and patience to harness energy and ideas in a meaningful journey towards a set objective. Leaders such as Asma Jahangir, who is so dearly missed every time the truth becomes a bit too difficult to handle, are needed to speak on behalf of the millions who continue to suffer the excesses of a callous state.