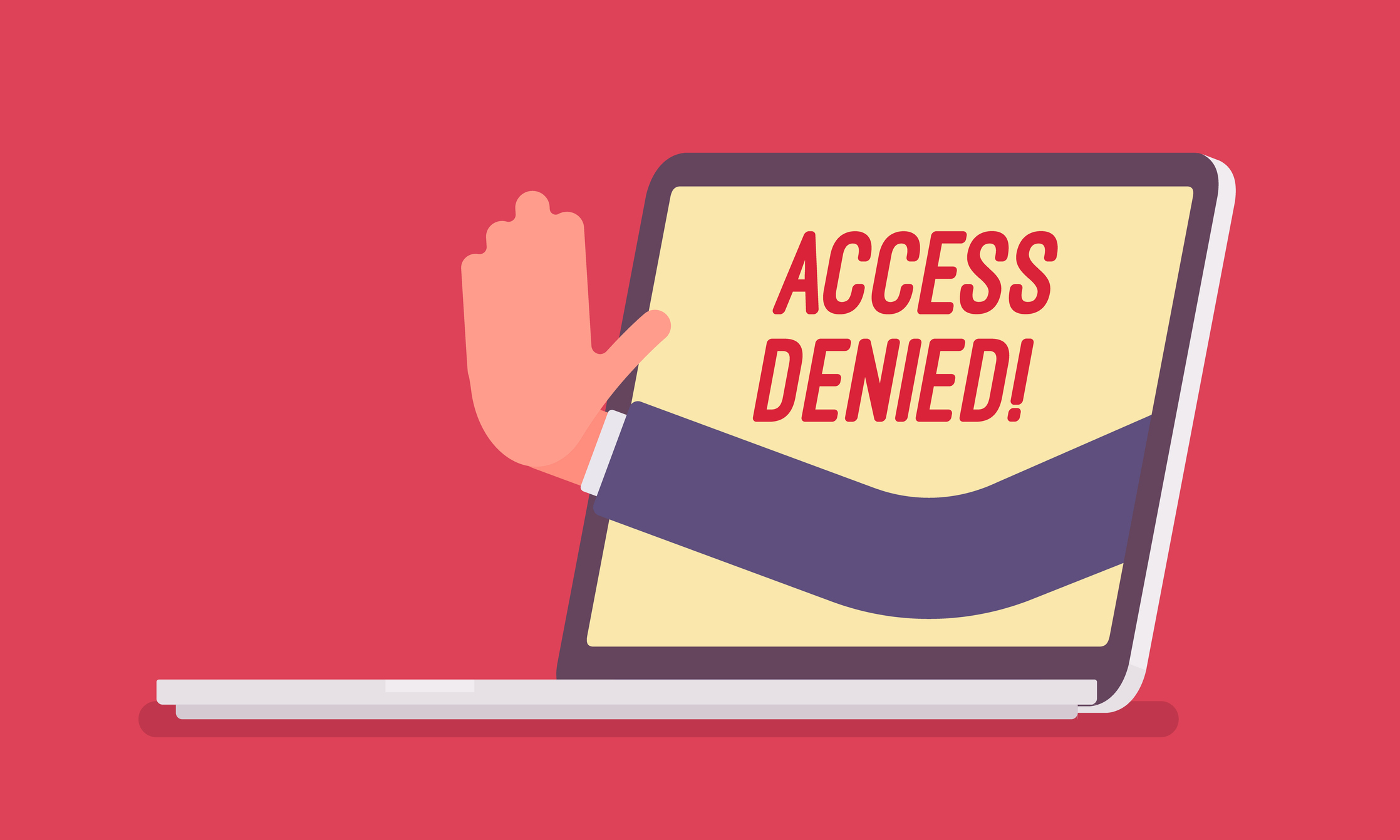 The Ministry of Information Technology and Telecommunications has submitted draft Removal and Blocking of Unlawful Content (Procedure, Oversight and Safeguards) Rules, 2020, to the Cabinet Committee for Disposal of Legislative Cases (CCLC) for approval.

Under the draft rules service providers will be bound to remove or block access to select online content following complaints lodged with Pakistan Telecommunication Authority over illegal, blasphemous, obscene or defamatory content. Human rights organizations and technology companies had raised objections to the earlier rules approved by the federal cabinet. The prime minister had announced a consultation with stakeholders but rights organisations had boycotted the consultation.

Nighat Dad, Founder of Digital Rights Foundation, says the Citizen Protection (Online Harms Rules) are a serious affront on the rights of internet users in Pakistan as they further entrench the unconstitutional powers granted to regulatory authorities under Section 37 of the Prevention of Electronic Crimes Act (PECA). “It has been the stance of civil society organisations since the beginning that Section 37 infringes on the right to freedom of expression and access to information of citizens as it provides expansive and vaguely defined powers to block and remove content from the internet,” she says.

Dad says the rules further entrench the powers by imposing obligations of social media companies to block content that violates vague criteria such as the “glory of Islam”, “integrity, security and defence of Pakistan”, “public order” and “decency and morality” within a maximum of 24 hours. Furthermore, the rules require social media companies to locate offices and servers within the territories of Pakistan, these obligations go against international human rights norms and expand the powers of Section 37 to establish even greater control over the internet, she adds.

Dad says the provisions not only infringe upon fundamental freedoms but also impose implementation challenges which could result in the shrinking of the tech sector in the country. She warns that the rules will be the final nail in the coffin of internet freedoms, and they need to be challenged so that not only are these rules halted from being implemented but that section 37 is also repealed from the books.

Usama Khilji, director of Bolo Bhi, a digital rights advocacy organization, says the draft rules have not been made public, adding that the federal government was using the pretext of vulgarity and obscenity on the social media as a popularity stunt. Khilji says the draft rules as reported in the press was similar to the rules objected by civil society. He says civil rights organisations had boycotted consultations called by the government to review the social media rules. Under the draft rules, the PTA has assumed authority of the judge, jury and executioner, he says. The high court has held that social media companies must be given time for due process which under the draft rules is six hours minimum to 24 hours maximum for removal of content. According to Khilji, the draft rules will be used to threaten and block media platforms in order to clamp down on critical voices and limit freedom of expression in the country.

The PTA will not restrict or disrupt the flow or dissemination of any online content except in the case of removing and blocking access to an online content which goes against the interest of Islam, integrity, security and defence of Pakistan, public order, public health, public safety, decency and morality. It would also remove or block content that constitutes an offence under different sections of Pakistan Penal Code (PPC), 1860 or of the Code of Criminal Procedure (CCP), 1898.

Any social media company or service provider would be obligated to publish the community guidelines for usage of any online system, and such guidelines should inform the user not to host, display, upload, modify, publish, transmit, update or share any online content that belongs to another person; to which one does not have any right; or content which is blasphemous, defamatory, obscene, pornographic, pedophiliac; invasive of another’s privacy; negatively affects religious, cultural, ethical sensitivities of Pakistan; impersonates another person; threatens the integrity, security or defence of Pakistan; or causes incitement.

The service provider and social media company which has more than half a million Pakistani users in Pakistan or social media companies specially notified by the authority must be subject to the provision of the act, including register with the authority and establish a permanent registered office in Pakistan with a physical address, preferably located in Islamabad. Both aforementioned acts must occur within nine months of the enforcement of these rules.

Who can file a complaint?

PTA will entertain complaints with regards to the unlawful online content which may be filed by any person guardian wronged by online content or a ministry, division, attached department, subordinate office, provincial, or local department or office, a law enforcement agency or intelligence agency of the government, or a company owned or controlled by the government.

PTA will register the complaint while ensuring that the online content and the identity of the complainant is kept confidential if need be. Similarly, PTA will not disclose such online content and identity of the complainant to any person who is directly responsible for receiving and processing the complaints. A complaint will be decided by the authority within thirty days under rule 5. PTA may pass any order in writing and record reasons for its decision for removal or blocking or issue directions to the concerned offender in accordance with the requirements of section 37 (1) of the Act.

While passing orders, PTA will give twenty 24 hours’ notice to the concerned parties to comply with the directions for removal or blocking access to the online content and any other directions as may be issued in the order.

PTA may direct the service provider, social media company, owner of the information system, owner of internet website or web server and user to remove, block access to the online content complained of within six hours in emergency cases, and the authority will specify the reason for the emergency in writing.

Furthermore, the authority may direct the concerned parties to secure information including traffic data. The authority may seek expert opinion from any person wherever it deems appropriate during the processing of the complaint against online content.

Under Section 37 of PECA, PTA is empowered to block or remove unlawful online content in the telecommunication sector with approval of the federal government and with the cooperation of law enforcement agencies.