Voicepk.net
Home Our Stories Joint statement against online abuse of women in media 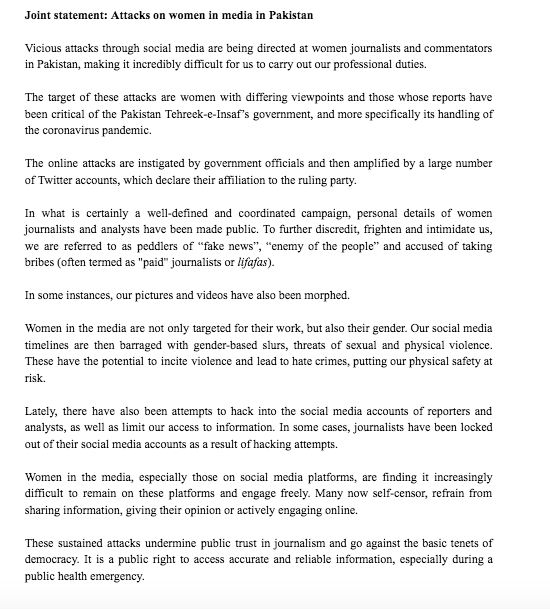 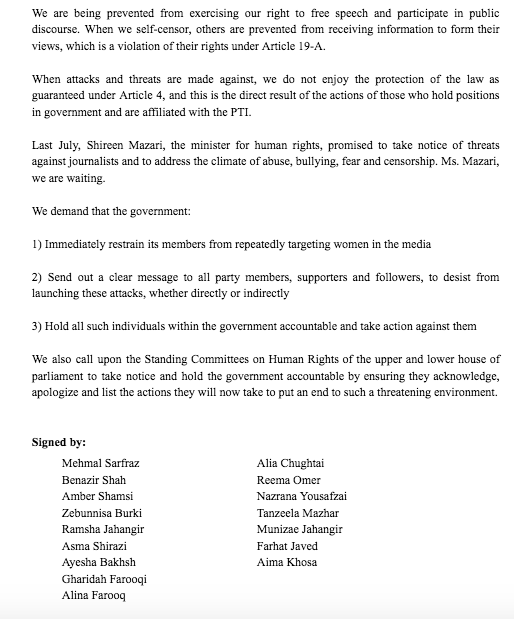