The brother of a murdered journalist Anwar Jan Baloch has claimed that the murder was an well thought out act with the involvement of a higher up.

According to information that was provided to the Levies, Anwar Jan’s murder took place on the evening of July 23 at Nahar Kot, in the Barkhan district of Balochistan. He was on his way home on a motorcycle when unidentified gunmen opened fire at him killing him instantly.

Anwar Jan’s brother Ghulam Sarwar has become complainant in the case registered against the Balochistan provincial Minister for Population and Welfare Abdul Rehman Khetran and his bodyguards, for the murder.

The victim’s brother alleges that Anwar was killed for writing on social media against the atrocities and corruption of the provincial minister, but Abdul Rehman Khetran has denied any involvement in the incident.

On the complaint of Ghulam Sarwar, the case has been registered at the Levies Police Station, in Nahar Kot, in which two accused have been named including Nadir Khan and Adam Khan. The complainant claims that both these accused were involved in the incident and since they are Minister Abdul Rehman’s bodyguards, it clearly points out that the Minister was also involved. He stated to the Levies that the reason for his brother’s murder was his journalism. The provincial minister had previously even told Anwar Khetran to ‘drop journalism’ as a profession. Ghulam Sarwar believes the two henchmen were ordered by the minister to kill his brother.

“Two or three months ago, Sardar Abdul Rehman Khetran and his accomplices had telephoned and threatened my brother for writing against him on social media,” said Sarwar.

However, Balochistan Minister for Food and Population Welfare Abdul Rehman Khetran has denied these allegations. The provincial minister said that he had no enmity with Anwar Jan or his family and neither he nor any of his bodyguards had anything to do with the murder. ‘Those nominated are not my protectors,” he maintained. 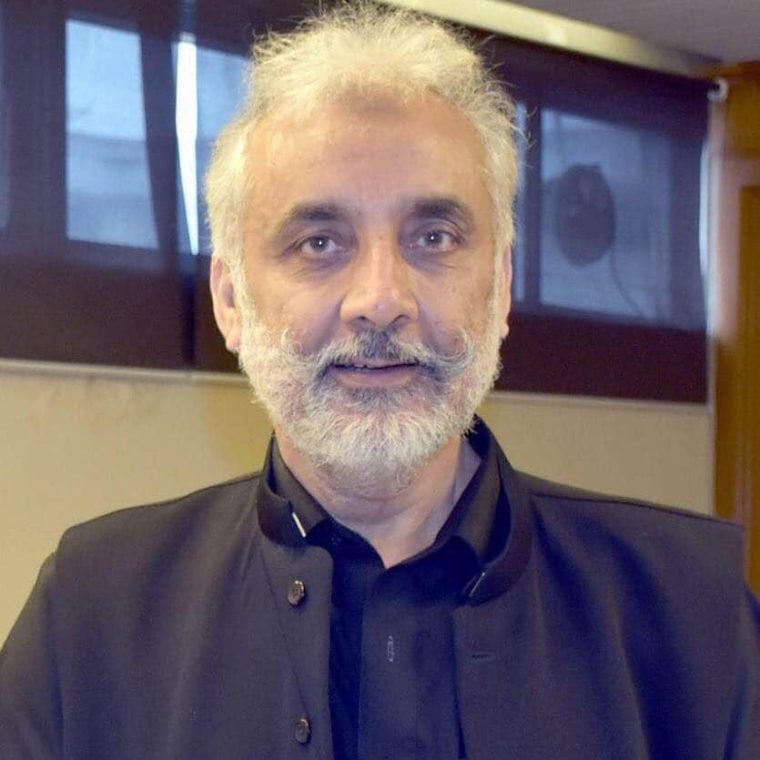 Meanwhile, Pakistan Federal Union of Journalists (PFUJ) has condemned the murder of social activist Anwar Khetran in Barkhan district of Baluchistan and have demanded immediate arrest of those involved in his killing. In a joint statement PFUJ President Shahzada Zulfiqar and Secretary General Nasir Zaidi criticized the government for not providing journalists with safety and security. They have urged for a probe into the incident through a judicial inquiry. Khetran was known for raising his voice for the oppressed people of his area.

At the same time, on July 27, there is an expected shutter down strike across the district by the National Party of Barkhan who will protest against the killing of Anwar Jan.