Ajoka Theatre is gearing up for a play which will pay tribute to the late human rights activist Asma Jahangir. The production is set to be staged on October 19 at Alhamra Hall, Lahore. 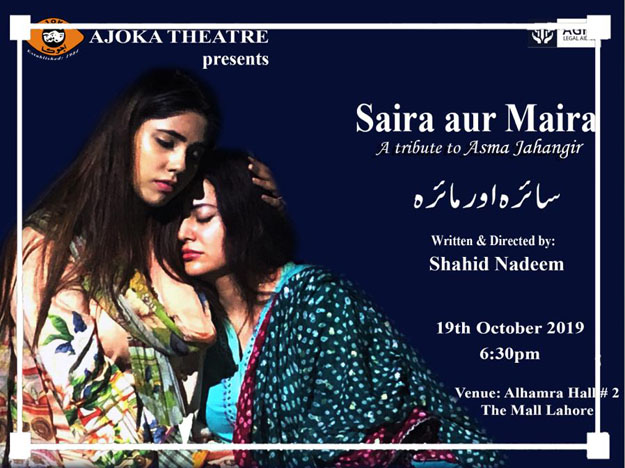 Written and directed by Shahid Nadeem, Saira aur Maira will shed light on some of Jahangir’s most historic cases of all time. It is being especially penned for the Asma Jahangir Conference 2019, in collaboration with the leading law firm AGHS, stated a press release. 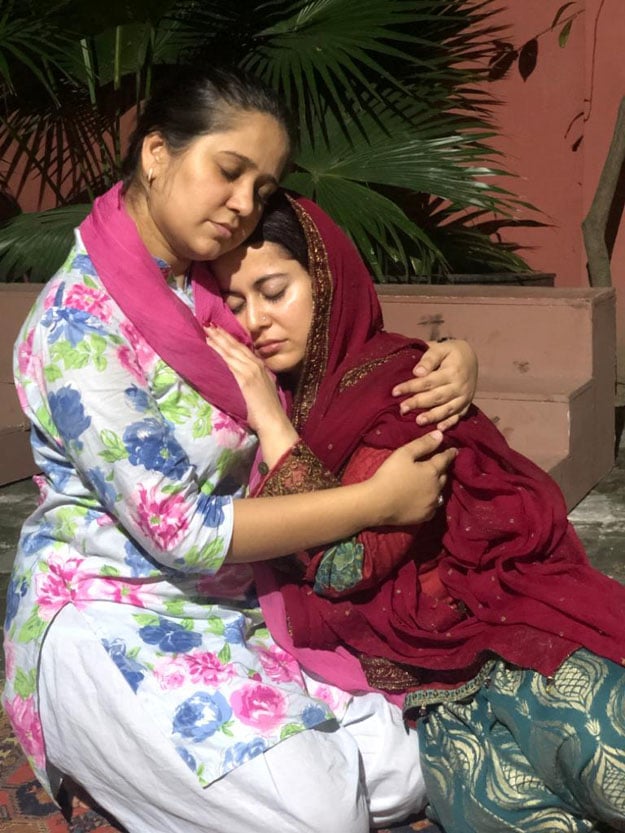 The cast has been trained by Ajoka Theatre itself. Despite its grim subject, Saira aur Maira will celebrate the courage and conviction of women who have been fighting against the supposedly unjust patriarchal system in Pakistan. 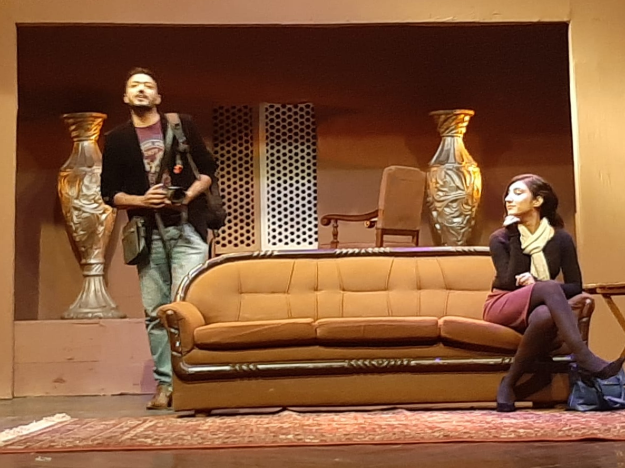 According to Nadeem, the play will have a strong social and emotional impact on audiences. Striking choreography and touching music are important elements of the production.

While speaking about the upcoming venture, Nadeem mentioned that Jahangir was one of a kind and always made sure to raise her voice against the oppressive segments in society. 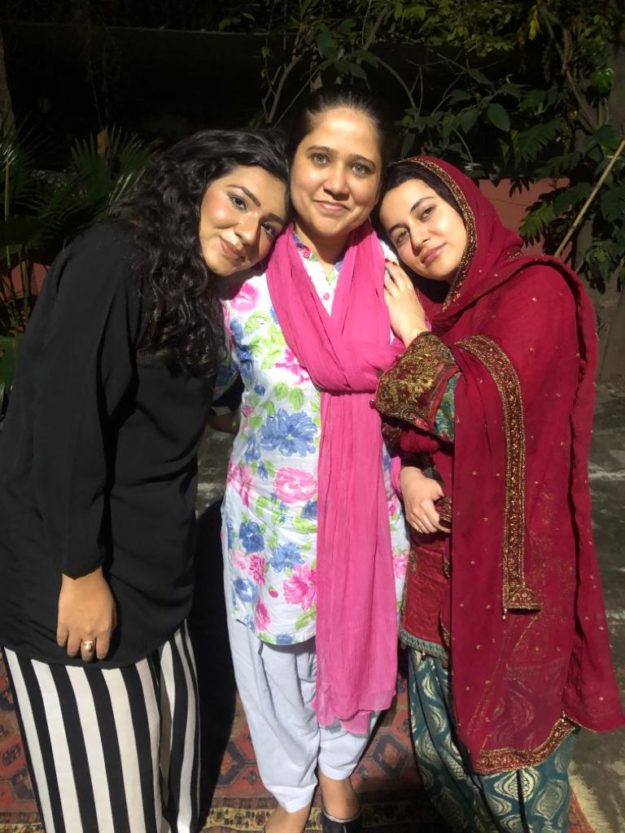 Saira aur Maira will highlight her struggle as a human rights lawyer by unfolding real-life events for which Jahangir received both, criticism and appreciation from different individuals. She was one of the first women to speak up against honour killings in Pakistan – a great victory for the human rights movement in the country.

Have something to add to the story? Share in the comments below.